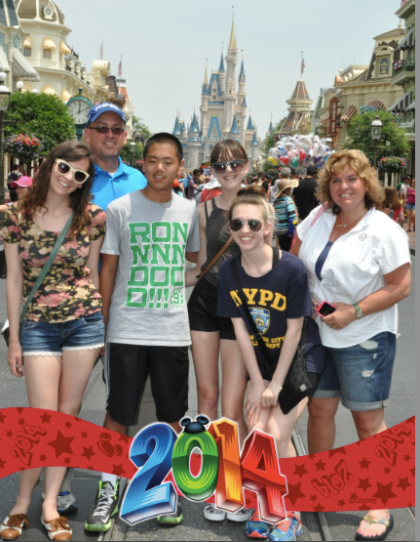 NOW ON TO THE BUSINESS AT HAND…

Yeah, I am truly honored by the fact that Michael Bowler asked me to write a foreword for his most recent addition to the EPIC Children of the Knight Series, Running Through a Dark Place. And guess what, my friends, and followers, I am going to tell you why. 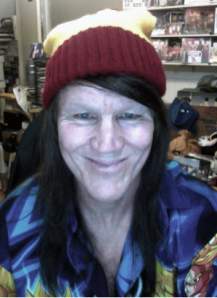 1. Being asked to write a foreword, as I said above, is the HIGHEST OF HONORS. And I know for a fact that Michael Bowler loves and cherishes his Children of the Knight Series, and in particular, the characters he has so painstakingly created, as I cherish Beggars and Choosers’ Brett and Cory, The Red Sheet’s Bryan and Scott, Us Three’s Casey, Nate, and Zander, etc. As authors, we see the world through the eyes of these personalities, we live as them, we love them. We ARE them, to some extent. So, to be entrusted with the enormous responsibility to motivate readers to select Running Through a Dark Place as their reading choice, I feel as if I have been entrusted with this author’s most treasured of personal possessions: the products of his imagination.

2. BEING ASKED TO WRITING A FOREWORD MEANS I MATTER!!

I found this quotation somewhere along the research journey I took in my effort to write the best possible foreword for Running Through a Dark Place: “So, you’ve been asked to write a foreword to a book, hmm? To begin with, kudos and congratulations are in order. Forewords aren’t written by just anyone, you know. Generally, the only people who are asked to write such things are Those Who Matter.”

I will admit, reading this quotation from Muselnks Magazine suffused my entire being with warm and fuzzy feelings.

I matter. What I think as an author…well, it matters too.

People know my name. Maybe not a lot of people…(okay, and maybe they only know my pen name) but there is a sufficiently significant number of you out there who recognize the name Mia Kerick, who think pleasant and even positive thoughts when you hear that name, and your interest may even be piqued to read something that you know I wrote…or something I read and will testify to the fact that I enjoyed.

3. Being asked to write a foreword is PUBLICITY for me!! NO EXPLANATION NEEDED!!

4. And beyond these wonderful reasons, is the fact that to write a foreword for a novel that so uplifted, intrigued, and informed me, provided an opportunity to solidify my beliefs on the subject of children’s rights in the United States. Writing this foreword offered me ample opportunity to examine my beliefs on the subjects of people’s potential for personal change and the need for second chances, as well as to modify my own efforts at personal growth. Writing this foreword reminded me not only that I matter, but that I can be better.

WITHOUT FURTHER ADO, HERE IT IS… Mia Kerick, not writing in the mindset of an angsty young adult or even as an adult caught in the turmoil of personal challenges. Mia Kerick is writing as a…as…as Mia Kerick. The author…who matters. 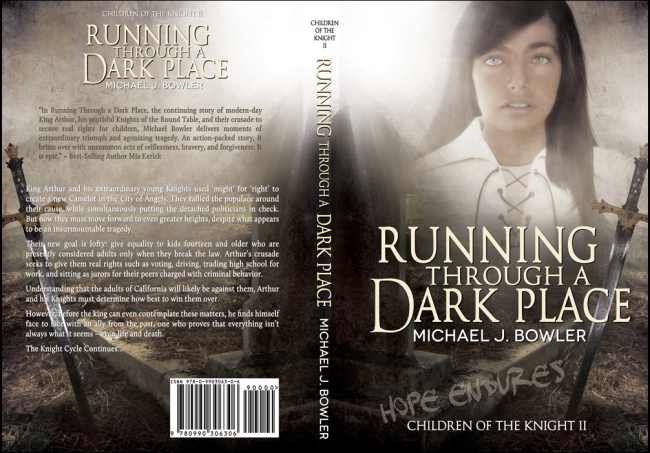 “I wonder if what makes a family a family isn’t doing everything right all the time but, instead, giving a second chance to the people you love who do things wrong.” 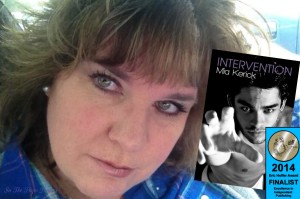 I’ve always been what you might call a black and white person. As such, in my novels, the good characters are very, very good. These characters start out good, and though they may falter, in general terms, they stay good, ultimately emerging from the novel even better than ever. In the same way, my bad characters are examples of pure evil. I have created them to serve a purpose: to foil the noble decency of the “good person.”

In that same manner have I long viewed the characters in my own life story. You are my friend or you are my enemy. You are with me or you are against me. With this frame of reference, negotiating my way through a crowd of friends and neighbors becomes quite simple, and easy, too. This one-dimensional, black and white, way of viewing those who surround me, requires less thinking, less analyzing, less patience and commitment, than if I had allowed myself to see the world in shades of gray.

Since meeting Michael Bowler, the author of Running Through a Dark Place, however, I have experienced profound personal change in this restricted area of my mind. Michael Bowler, a man whose very existence defines the term humanitarian, believes that human beings are fallible, and as such, they make mistakes. And thus, human beings are entitled to second chances in life. In particular, Bowler’s unwavering commitment to the need for a second chance pertains to children. As Bowler sees it, inherent to a child’s very nature is the entitlement to make mistakes, the right to “mess up” and to be allowed another shot. In other words, the very essence of childhood nullifies a requirement for perfection.

And I assure you, in Running Through a Dark Place, Bowler’s youthful characters—his colorful Knights of the Round Table—err quite frequently. They mess up, they pay a price, and then newly enlightened adults forgive them, so that they may return to the table to try again. These children, in fact, usually do much better the second time around. Echoes of the sentiment “no matter what transpires, you must never give up on him” resonate from the lips of adults who offer second, and even third chances. The children, themselves, also acknowledge their need for multiple opportunities to get things right. One character spells it out quite clearly, saying, “I’m just a kid…who needs to figure out who he is and what his place is in this crazy world. I messed up, I know that, and I’ll do my best not to mess up again. But if I do, stick with me.”

The notion of affording second chances, however, permeates the entirety of the novel, extending well beyond the youthful characters’ needs for redemption. In Running Through a Dark Place, adults need second chances in romantic love. The corrupt mayor requires a new chance to see the light, as well as the opportunity to change his ways. A world-weary mother needs a chance to reconsider her attitude and react properly. Even the crusade around which the novel’s action revolves—the struggle by King Arthur and the youthful Knights of the Round Table to secure equality for children in an adult’s world—requires a second chance, from an unknown source, to reinvent itself after a tragic event that threatens to derail it.

Closely tied to Bowler’s belief that human beings need and deserve second chances, is his firm commitment to the notion that people are actually capable of profound change. It is an optimistic view, and when I saw evidence of it at work in Book I of this series, Children of the Knight, where insensitive cops grew big hearts and teachers who expected little to nothing of their students again became impassioned, I was at first uncomfortable and skeptical. But soon I found in my heart a growing seed of hope. In addition, the capability to change applies to former gang members, worthless societal burdens in the eyes of many. “I never had no real choices,” one teenaged gang member said, “not till this man came along and showed me how to be good, how to be a man, how to make a difference for other people.” In Bowler’s eyes, if you possess a soul, you possess the necessary means to change. To see the light. To make good use of that second chance you have been so graciously granted.

By virtue of its very title, Running Through a Dark Place is a testament to change and second chances. The process of growing and changing and finding oneself can be dark and terrifying. It holds potential to make a human being feel as if he is scrambling—terrified and alone— through a dimly lit city street, in fear of his life. But Bowler understands that when you have successfully run through the dark place, having been given as many chances as you need to arrive at the light on the other side, you will acquire redemption. You will find what is right.

In conclusion, since familiarizing myself with Michael Bowler the author, as well as Michael Bowler, the person—the selfless volunteer, the man of faith, the committed friend, the unquestionable humanitarian—my world view has changed radically. Or rather, my view of my brothers and sisters, who are struggling to achieve their second chances and find the path to virtue right along beside me, has been forever altered. My mind has been opened to the possibility that, given the faith and the opportunity, even those I considered my enemies, can become my truest friends.

The novel Running Through a Dark Place has been instrumental in this profound change in me. In it I saw well-defined examples of people taking advantage of second chances. I saw tangible proof that people can change.

Through my connection with Michael Bowler, I have come to believe that today is my second chance to make my own personal change in how I live my life.

I will take this chance.

Intervention, Not Broken, Just Bent, The Red Sheet, Us Three

Mia with the Minions